We Have Experienced Proffesionals And We Do Our Best To Achieve Your Goal.

The valiant boys could be part of the Indian Air Force family by applying for NDA( National Defence Academy) Candidates, short-listed for Indian Air Force after the initial selection procedure, go through a rigorous three-year training regimen at the National Defence Academy at Khadakwasla, followed by specialized training at one of the training establishment. Thereafter, they are commissioned as Permanent Commission Officers and posted as officers at any of the Air Force Stations. To be in the NATIONAL DEFENCE ACADEMY You can join NDA by taking the exam conducted by Union Public Service Commission (UPSC). This exam is conducted twice a year in all major cities throughout India.

January and June. (Advertisement is released by UPSC. Visit www.upsc.gov.in 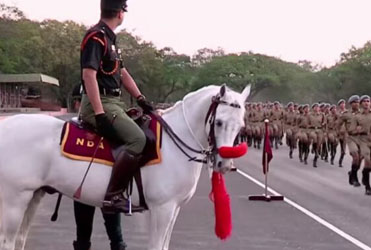 &nbspMonth Of Exam Oct /May 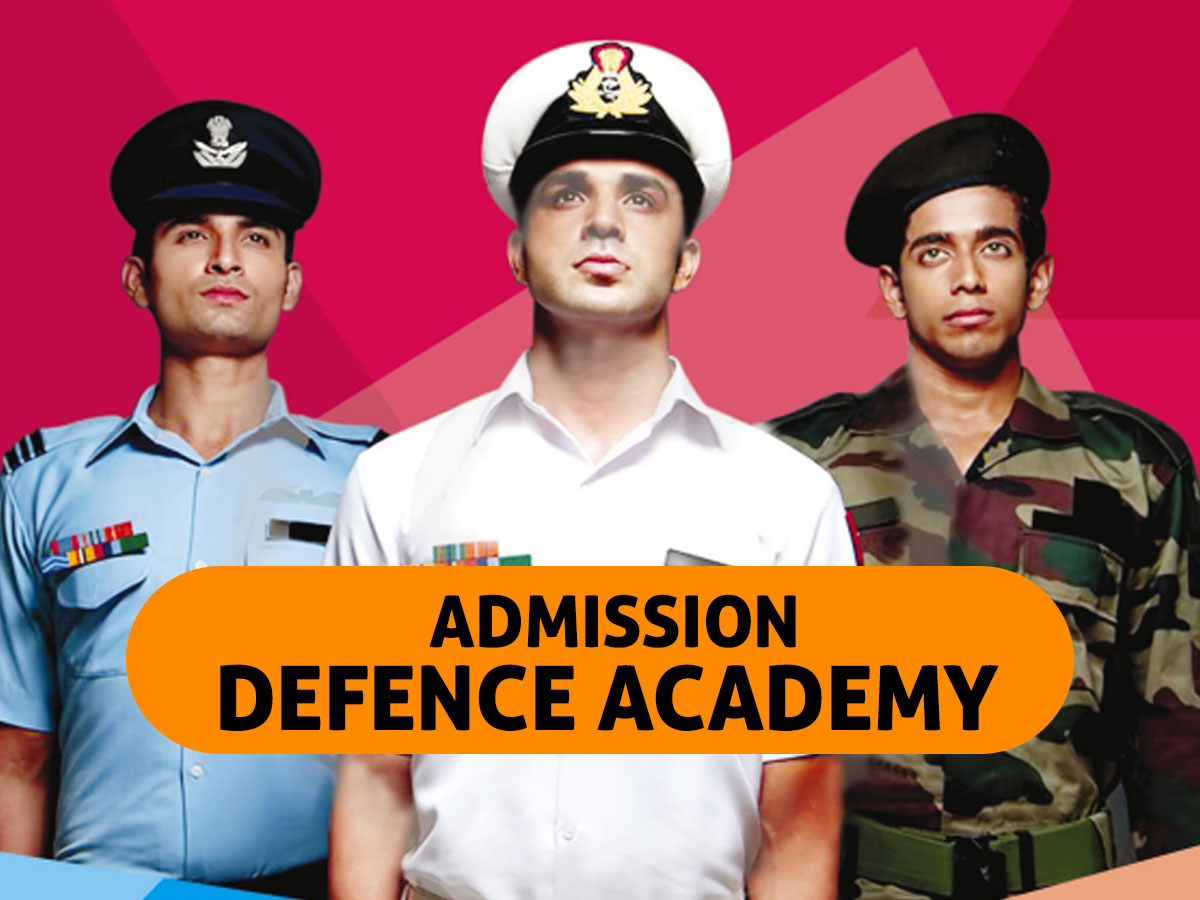 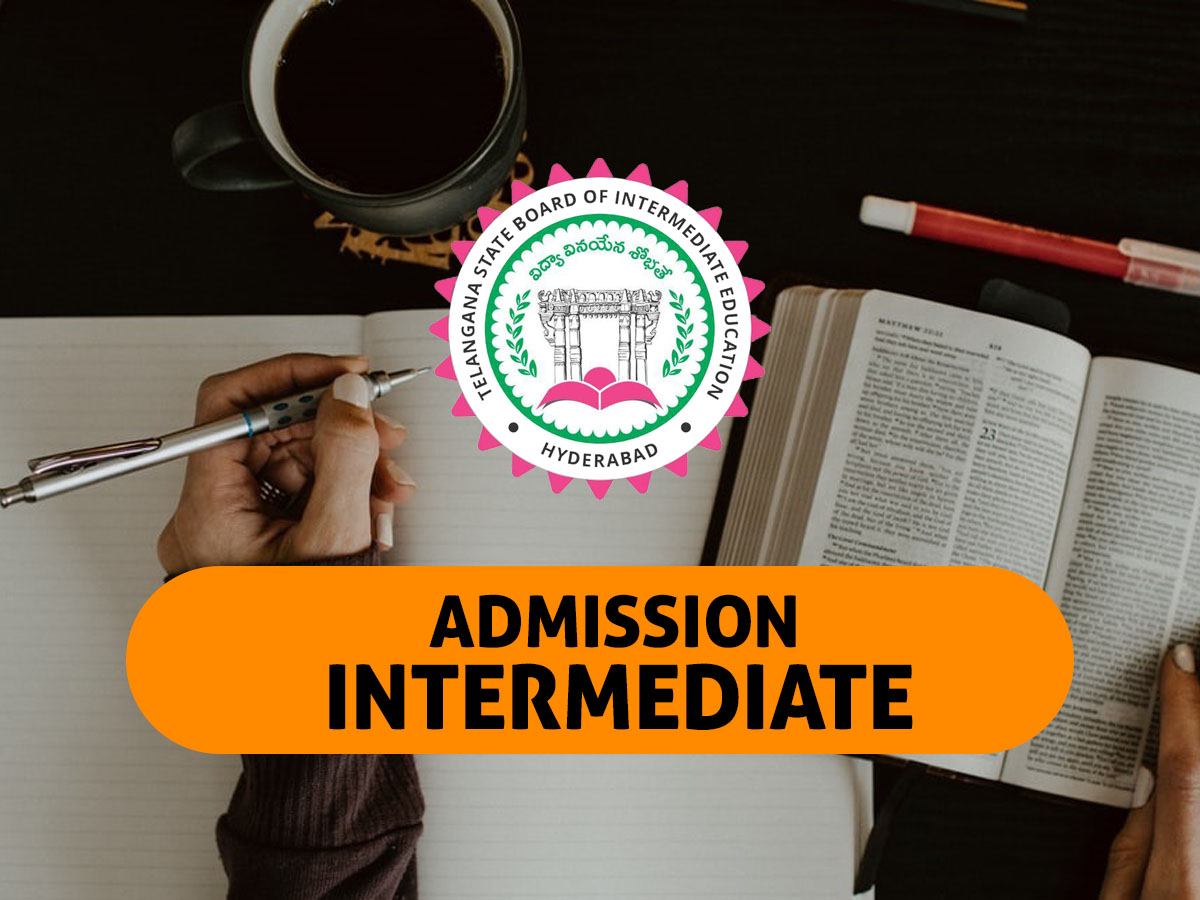 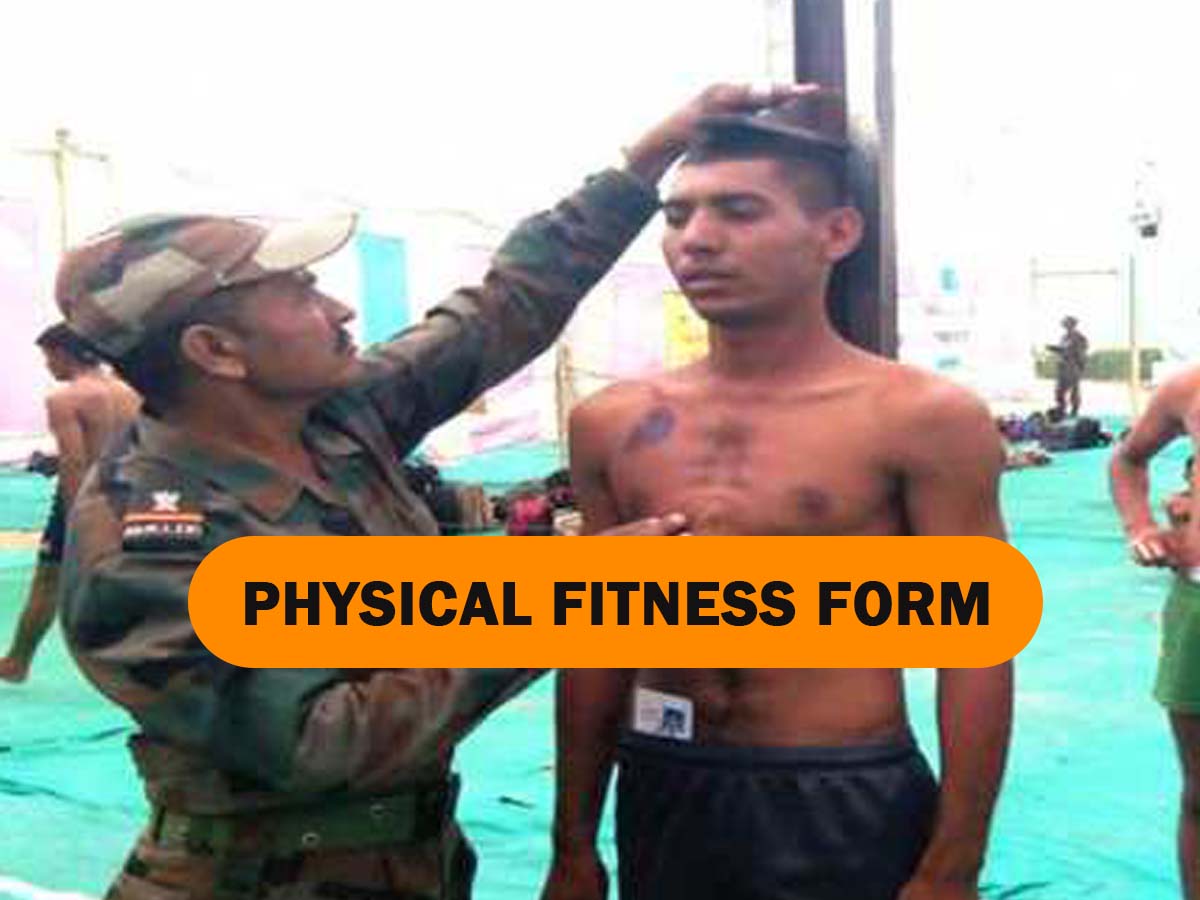